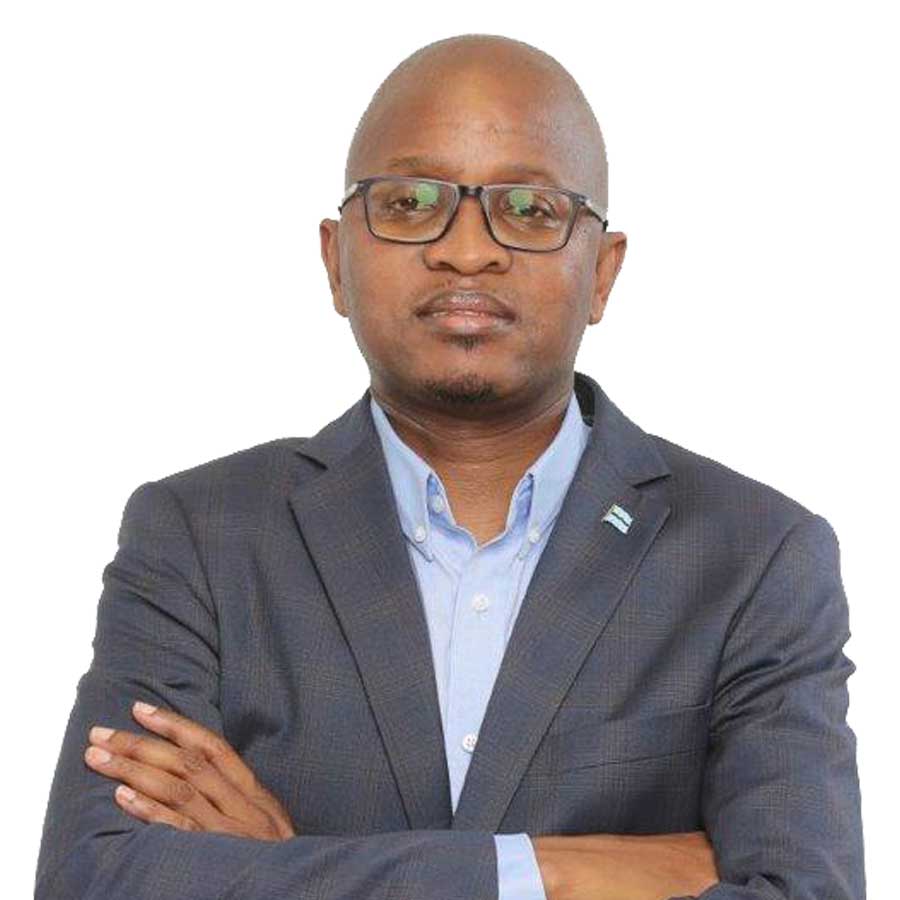 Mr. Thabo P. Thamane is the Chief Executive Officer of the Citizen Entrepreneurial Development Agency (CEDA), with effect from January 1, 2011. Prior to that, Thamane was responsible for the operations of CEDA as the Deputy CEO (Operations).

Mr. Thamane has been with CEDA since 2003 and has progressed over time in different management roles. Amongst his various responsibilities, Thamane was integral in the formation of the CEDA Young Farmers Fund in 2007 where he staffed and trained the team in the department, set up procedures and processes, and was subsequently appointed to Head the Agribusiness sector in early 2009.

Mr. Thamane holds an MBA specialising in Entrepreneurship and Innovation from York St. John University. He is also an alumnus of the University of Botswana, London Business School, and Wits Business In his role as the CEO, Thamane advises the CEDA Board of Directors on all policy matters and takes responsibility for the implementation of CEDA policies and the execution of all strategies and Board resolutions. He ensures the achievement of the strategic objectives and mandate of CEDA through sound management practices. CEDA has continued to progress positively under the stewardship of Mr. Thamane. In 2013, 2014, 2015, 2016, 2017, and 2018 the Ministry of Trade and Industry (MTI) noted CEDA as the Best Performing Parastatal amongst all the MITI parastatals.

Further to his appointment as AADFI’s Chairman, Thamane was appointed as Chairman of the World Federation of Development Financial Institutions (WFDFI) in January 2019. He has continued to build public confidence and ensure that CEDA becomes even more visible and accessible to Batswana.

Events with this Speaker

No events associate with this speaker

Register for the B2B Matchmaking today!